Wireless Charging: What Is It and How Exactly Does It Work?

You can find them more and more often: wireless charging stations for your smartphone. In cafés, incorporated into furniture or cars or sold by electrical appliance shops and webshops. But how exactly does wireless charging work? For what other devices is it used? And what are the pros and cons of this technology? You can read the answer in this blog post.

If you don’t charge the battery in your smartphone with a regular cable but simply place your phone on a charging station, then you are charging it wirelessly. The technology behind wireless charging is electromagnetic induction. Nothing new, since this technology has been around for years ... in your electric toothbrush for example! Since 2009, smartphone manufacturers have been experimenting with wireless charging, but only now is this technology really breaking through.

‘‘Wireless charging? Nothing new: this technology has been around for years ... in the electric toothbrush!

How does wireless charging work?

Wireless charging is possible by means of electromagnetic induction. Electrical energy is transferred between two objects via a magnetic field, such as a charger and a smartphone, which means you don’t need cables any more to charge a device.

Would you like to hear about all the science behind it? Then be sure to continue reading. Wireless charging or induction charging is based on Faraday’s law of induction (the man with the cage) and Ampère’s law (the man who gave his name to the base unit of electric current). Current that runs through a coil produces a magnetic field. This coil is located in the charging station. The magnetic field generates current in a second coil, which is in the device itself. The electric charge ensures that the current will run into the second coil.

Which devices can you charge wirelessly?

As we mentioned earlier, the first wireless charging was used for the electric toothbrush. More and more smartphone models are equipped internally with wireless charging technology. Of course, your device does need to have a built-in ‘receiver’ in order to transform the electromagnetic field into current.

Since brands like Apple, Samsung, LG, Motorola, etc. have fitted their latest smartphones with this technology, wireless charging has been given a veritable boost. The most widely used wireless charging standard is the Qi standard (pronounced: chi), which makes it possible to charge all devices at Qi charging stations in airports or cafés. 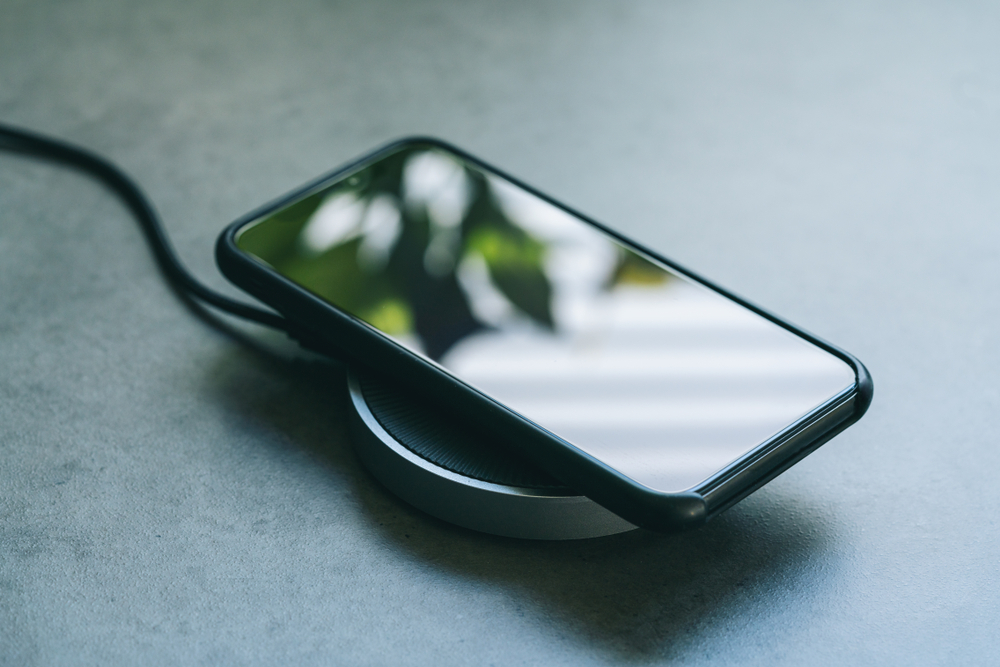 If your device does not have this technology, then you can use a specially designed charger case with built-in wireless charging technology. The case establishes contact with your phone via a USB port within the case. This technology is rather cumbersome and so not very popular. The great advantage of wireless charging is that you no longer have to plug in a charger, which is not so with this special case.

Although wireless charging is used most often for smartphones, the same technology can also be found in other devices. Tablets are also on the list, since they are very similar to smartphones. In addition, new wearables and smart watches can also be charged wirelessly. There are also household appliances that you can easily charge wirelessly, such as crumb-sweepers and vacuum cleaners. There is also a lot happening in the e-mobility sector. We will return to that topic at the end of this post.

‘‘In the long run, it may even be possible to power all electrical appliances at home without any cables.

Wireless charging has pros and cons

The stress level of an average smartphone owner rises proportionately as the battery level decreases. We’ve all experienced it: running out of battery power and the desperate quest for a power outlet. Or: cursing because you’ve forgotten to bring along the power cable. Isn't it practical in such cases to be able to place your device on a charging pad while enjoying a coffee break and then continuing on a little while later with a charged up battery?

Of course a power outlet is needed for wireless charging as well. The charging station draws its power from the electrical grid. Wireless charging is slower than charging with a cable. By using a wireless charger, your device may heat up more quickly, which can in the long run be disadvantageous to the battery’s life span.

And so you have to be careful when using charging stations. The quality can vary, and some of the charging stations on the market could damage your phone. Always check that the charging station is ‘Qi Certified’ and bears the Qi logo. Cheaper stations sometimes say ‘Works with Qi’ or ‘Qi compatible’, but that is not the same thing. ‘Qi’ is the standard for energy transfer from low capacity over a distance of up to 4 centimetres.

The future is wireless

There are many benefits to this wireless technology. Think of electric cars: Rotterdam is experimenting with one particular type of car that is equipped with this technology. But suppose all taxi stands or parking spots were fitted with charging stations: this would enhance the convenience of using electric cars ... and more people would consider buying one. China recently launched a pilot project in which a stretch of motorway generated electric power from solar energy. Thorough tests were conducted on how electric cars could be recharged using induction. 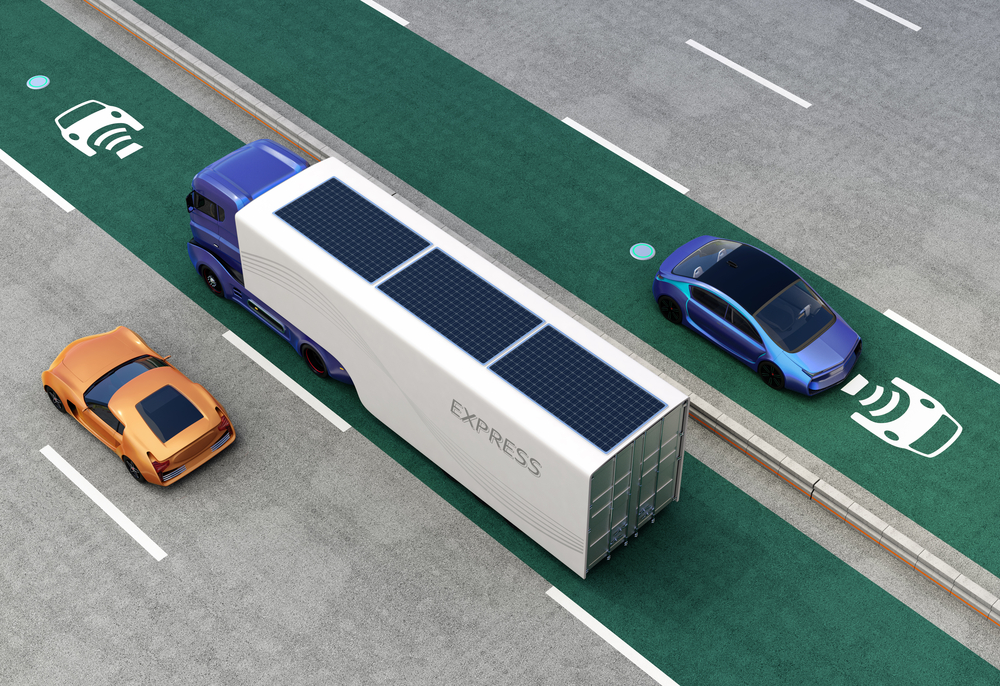 In the long run, it may even be possible to power all electrical appliances at home without any cables. By installing induction chargers within the walls of the rooms, you could for example power your television set without a power cable.

Do you have batteries that you can no longer recharge, with or without a cable? Then they are ready for a new life as eyeglass frames, watering cans or bike frames! Bring them to a collection point in your neighbourhood, and Bebat will do the rest!


In search of a collection point?

Look here to find one in your neighbourhood.


Find a collection point
Back to blog overview

Batteries Are Best Stored in the Fridge. Fact of Fiction?

Do batteries really last longer if they are stored in the fridge? We provide clarity!

Wireless Charging: What Is It and How Exactly Does It Work?

Wireless charging is becoming more and more popular. How exactly does it work? What devices can be charged in this way? And what are the pros and cons?

We Sort in Order to Recycle. But What Kinds of Things Can Be Recycled?

We all know how to sort things, but did you know that some people get really creative with recycling?