How Long Will the Battery of an Electric Car Last?

Electric cars are becoming increasingly commonplace. You may just have passed another one. But are you familiar with the technology behind these cars? For example, do you know how long the battery of an electric car lasts? We find out for you in this blog post.

Lithium-ion: the most common EV battery

The vast majority of EV batteries (batteries for electric vehicles) are lithium-ion batteries. They are particularly suited for use in cars: high energy density, environmentally friendly (especially as regards fine particles and CO2 emissions) and (relatively) long lifespan. These EV batteries still carry a fairly sizeable price tag, but the cost price is sure to drop in the years to come as demand grows. 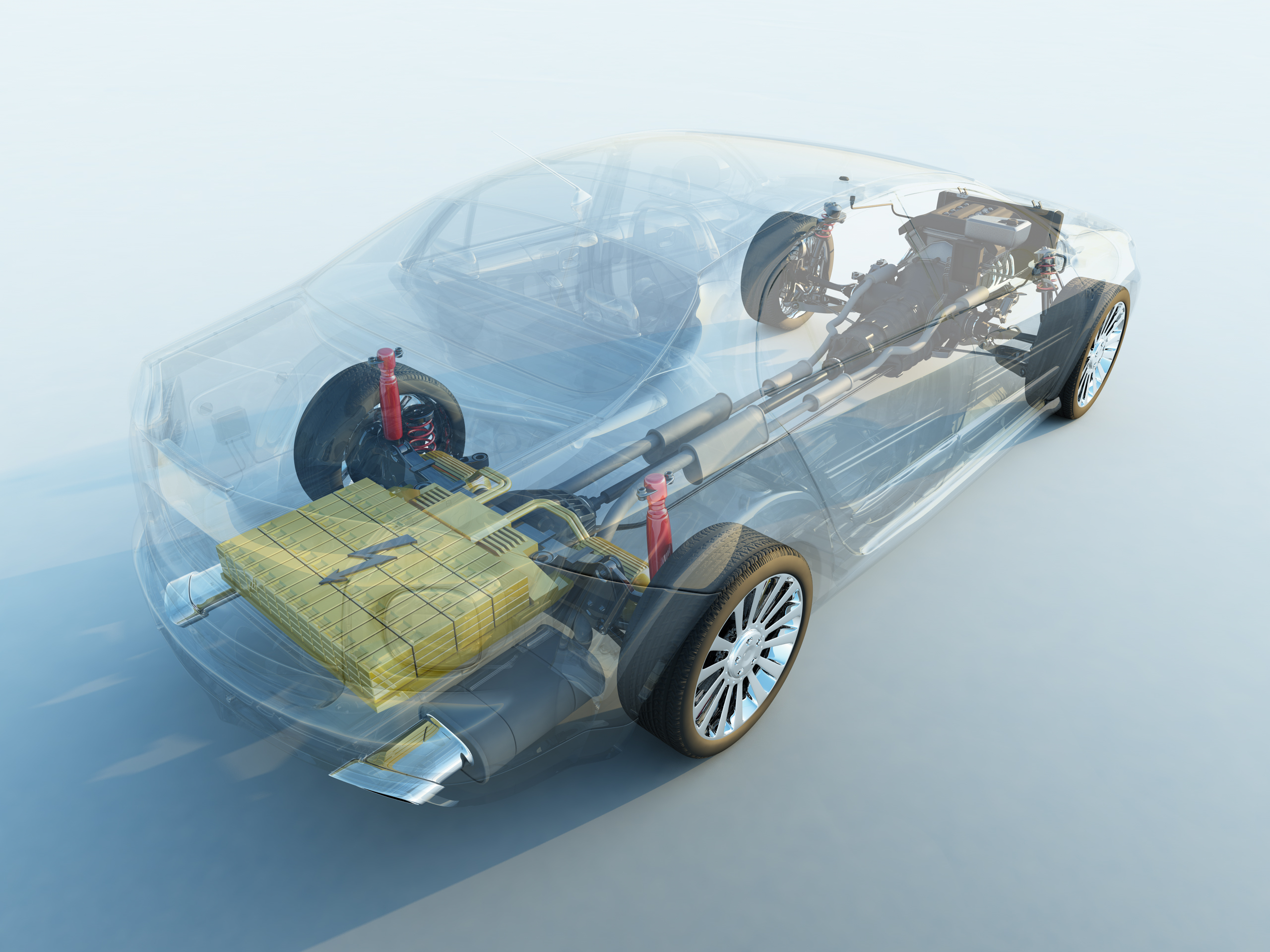 It was Sony that brought out the first rechargeable lithium-ion battery in 1991. This battery contains twice as much energy as its nickel-metal hydride predecessor and six times more than a lead battery. This lithium-ion battery is also used for a wide range of other applications, such as in your smartphone, laptop or home battery.

The battery of an electric car is placed in the middle, underneath the vehicle. As the battery is fairly heavy, this guarantees safety.

What is the battery capacity of an electric car? If you think about it logically, the only answer is 100%. But that’s not the case, because there’s a lot more to it than that. In fact, it’s best not to fully empty or charge a lithium-ion battery. The chemical composition of the battery has something to do with that.

A buffer is built in to protect the battery and extend its lifespan. Depending on the design of the battery, this buffer can vary from 5% to sometimes as much as 30% of the total capacity. So in principle, you will never drive an electric vehicle until it is entirely empty.

This list (dutch) indicates - more or less - the actual battery capacity of the most well-known electric cars.

And how long does it take to charge the battery of an electric car? The vehicle charge time can vary from 20 minutes to around 8 hours, depending on the sort of charging station (fast charger, public charging point or charging at home). In addition, the capacity of your battery declines as it goes through more charge cycles. That, too, determines the battery’s lifespan.

‘‘It is not easy to draw any conclusions about the lifespan of the batteries. The guarantee that the car manufacturers give on the battery is, however, a good indication.

How long will the battery of an electric car last?

Electric cars are no longer an exception, but they have not yet been around for that long. So it is not easy to draw any conclusions about the lifespan of the batteries. The guarantee that the car manufacturers give on the battery is, however, a good indication. Tesla, Nissan and most other makes give a guarantee of eight years up to a certain percentage (between 70 and 80%) of the battery capacity. So for the time being, the lifespan of an EV battery may be said to be at least eight years.

As the battery of an electric car accounts for the largest share of the budget, the cost of replacing it cannot be justified.

How can you prolong the battery’s lifespan?

There is certainly no harm in taking good care of the battery of an electric car. What circumstances can be bad for the lifespan and quality of the battery?

Conclusion: ‘Too’ is never good - and that goes for your electric car, as well. 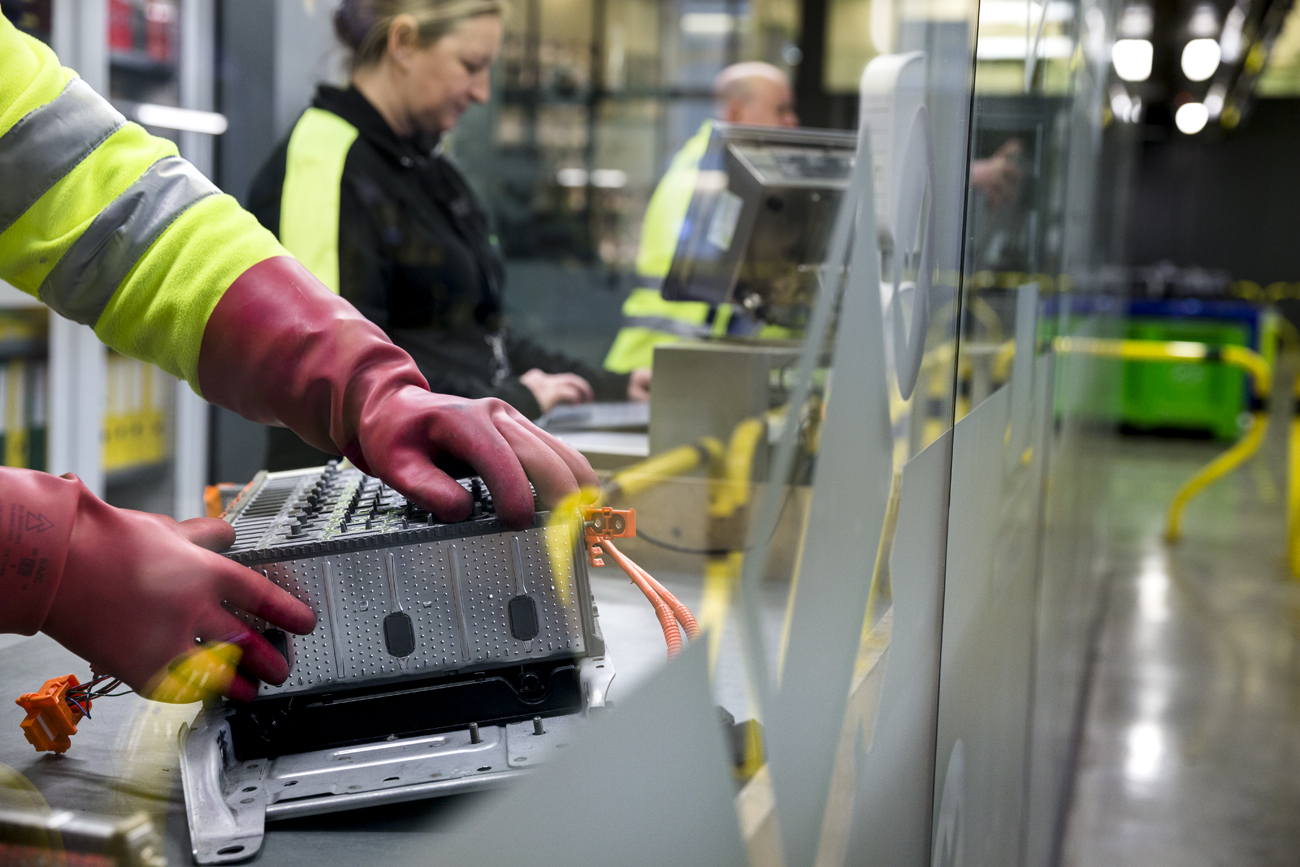 What happens when the battery is spent?

Just like other batteries, EV batteries can be given a second life. So for several years now, Bebat has specialised in electric car batteries. Dismantling and recycling an EV battery is no easy task. It’s a job for specialists.

Safely dismantling and recycling these EV batteries is high on Bebat’s list of priorities. Would you like to find out more? Read all about the aftercare of EV batteries here.

Which new batteries are on their way and how will we be able to process them even more efficiently in the future? Read all about it in Bebat's latest e-book.


Download it here for free
Back to blog overview

What are the most popular electric vehicles in Belgium?

What are the most common types of electric vehicles on the Belgian market this year? And which are the most popular? Find out here!

E-mobility: (Much) More Than Electric Cars

From electric trucks to e-scooters and e-yachts: e-mobility is much more than just electric cars. That also means that there are a lot of EV batteries reaching their end-of-life. Bebat has published a report about this.

What Types of Batteries Are There?

Batteries come in a wide range of sizes and compositions. In this blog post we will tell you all about the various types of batteries.