Ever stopped to think about how indispensable batteries have become? It’s no surprise that research into better batteries is really gaining momentum. Batteries that are safer and more environmentally friendly, but also more compact and more efficient. What were the main breakthroughs in 2019? Read about the five milestones that you’ll soon be able to benefit from!

Charging your laptop in 30 seconds. Only having to charge your smartphone every other week. Fully charging your electric car in just 10 minutes. And less overheating. Everyone has their own wish list when it comes to better batteries. Researchers all over the world are working on the next generation of batteries.

Rechargeable lithium-ion batteries have many advantages – but they also have their downsides, such as overheating. This can damage the battery, resulting in loss of capacity. Researchers at Penn State University asked themselves the question: how can we make batteries more heat resistant? They came up with a battery that heats up to +/- 60°C and then cools down again. They achieved this by adding nickel foil to the - pole of the battery. As a result, it can handle up to 1,700 full charge cycles. And the battery of an electric car can be recharged in just 10 minutes! Cool, right?

The Battery Innovation Centre (BIC) of the MOBI research group (Vrije Universiteit Brussel) is recognised as being the hotspot of battery research on solid-state batteries, among other things. In these batteries, the liquid electrolyte is replaced by a solid material – making them more powerful, smaller, safer and cheaper. In October 2019 MOBI unveiled a state-of-the-art dry room for the production of new battery technologies. MOBI wants to use this room to significantly increase the capacity of batteries for electric cars in order to extend the driving range (up to 800 km and more!), reduce battery costs and help push down the prices of electric cars.

Read more about electromobility, the trend in which MOBI (VUB) is playing a pioneering role. 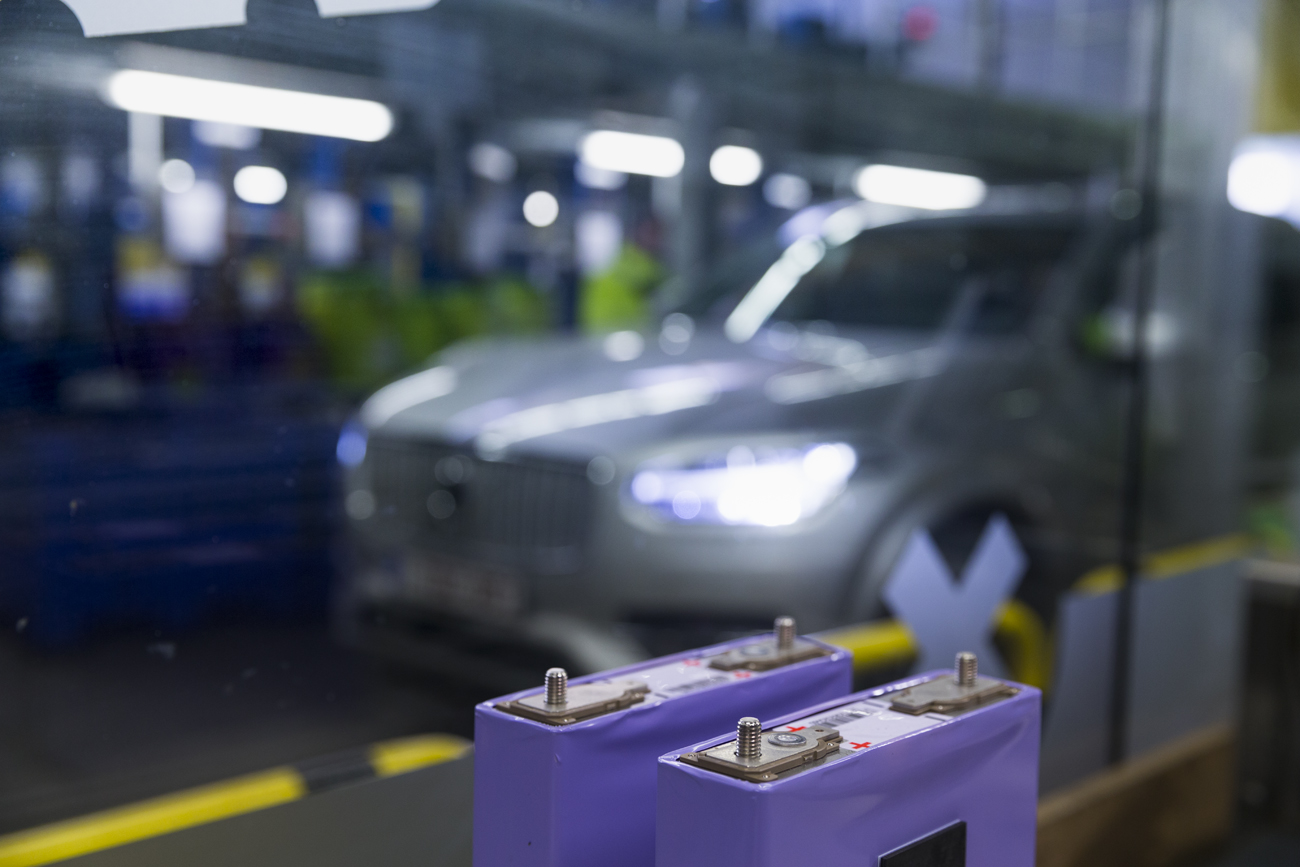 The battery that absorbs CO2

Batteries aren’t always used to operate devices or power cars. Since 2019, one particular type of battery has also been extracting CO2 from ambient air or from specific industrial gases. This battery, the electro swing battery, was developed by researchers at MIT (Massachusetts Institute of Technology). It works a little bit like a vacuum cleaner. The electrodes in the battery are coated in polyanthraquinone, which attracts carbon dioxide particles which are then either stored or used. Scientists believe that this technology will be used in many applications. And that’s good news for a cleaner environment!

Want to find out more about how that works? Then check out this article.

CO2 (carbon dioxide) plays another role in the quest for better batteries, particularly in research into increased battery capacity for less weight. Lithium-ion will soon face stiff competition. The combination of lithium and CO2, for example, holds up to seven times more power than today’s lithium-ion batteries. The problem is that the CO2 remains trapped in the battery, which reduces capacity in the long run. And it’s precisely this problem that researchers at the University of Illinois sunk their teeth into: in 2019 they used molybdenum disulphide (MoS2) to develop a usable lithium-CO2 battery.

The battery that stores energy

Solar panels, windmills and even tidal power are generating more and more green energy. #Sustainable is the #1 key word in the energy sector. But where can you store all the green electricity that is not immediately consumed? In super batteries, says Tesla – which in 2017 built a mega lithium-ion battery in Australia capable of storing 100 megawatts.

But that’s not the end of the story. In 2018 it was Belgium’s turn; an equally powerful mega battery was built in Dilsen-Stokkem in Limburg. The very first in Europe! Several other projects are currently waiting to be implemented in Flanders. These will mainly serve to absorb sharp fluctuations in our electricity consumption and guarantee the stability of the grid. This is called peak shaving. To date, energy generated by gas and hydropower plants has mainly been used for this purpose. However, they also have their limitations in terms of their ability to respond quickly to market demand and the amount of kilowatts/power they can offer.

Here in Belgium, home batteries (such as the Tesla Powerwall) are also becoming increasingly popular. They are likely to make even further strides – if the price and pay-back period become more democratic as well. 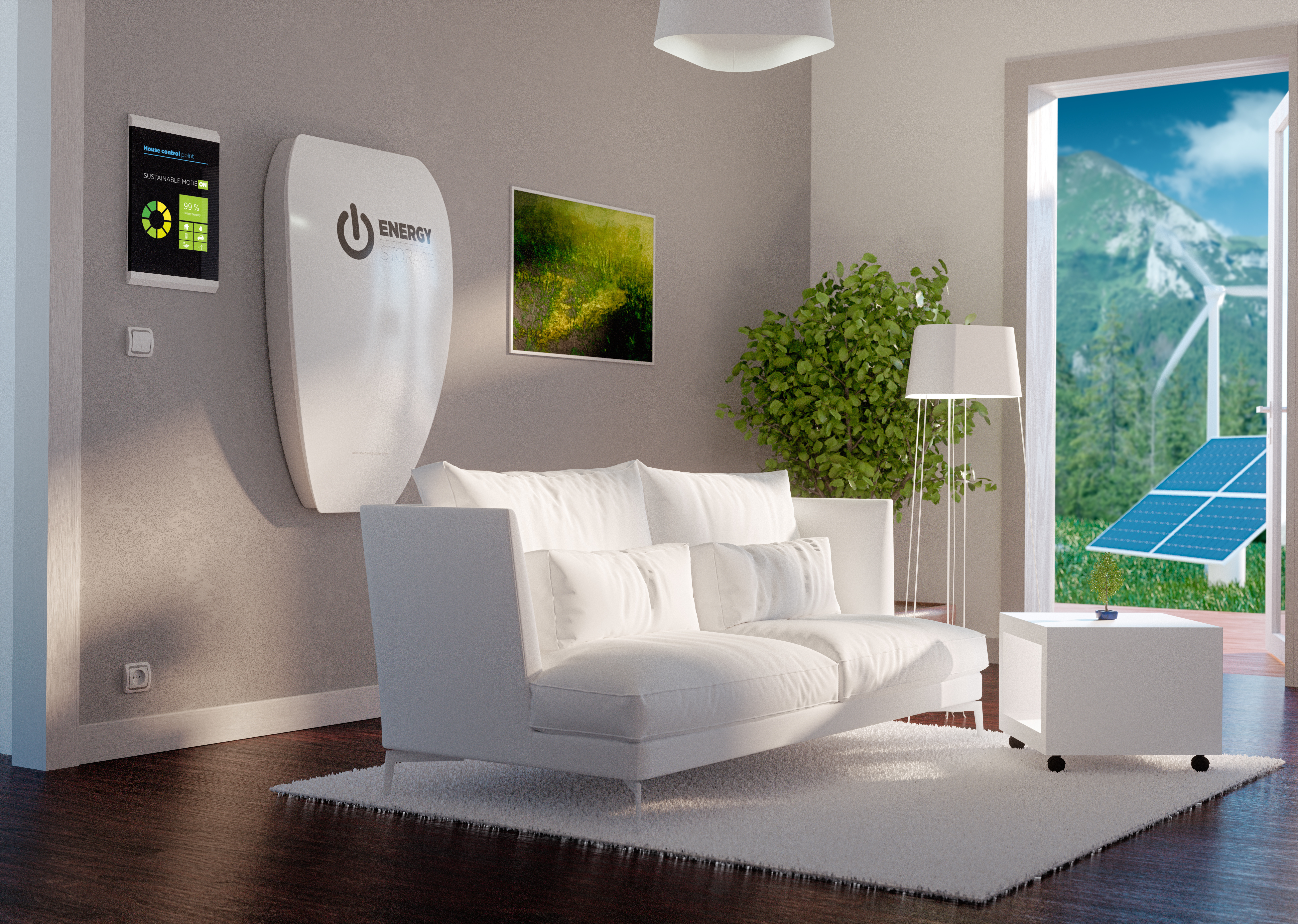 Used EV batteries can also be used for energy storage. We read on bloomberg.com that a used lithium-ion battery from an electric bus or car can probably be used to store self-generated energy for another 7 to 10 years.

And let’s not forget that second-life applications of used batteries still offer a lot of possibilities. So, as you can see, there are a lot of innovative developments currently underway when it comes to batteries.

Which new batteries are on their way and how will we be able to process them even more efficiently in the future? Read all about it in Bebat's latest e-book.


Download it here for free
Back to blog overview

What is the best way to store batteries safely at home and what can you do if something goes wrong? In this blog you will find some tips and solutions that answer these questions.

My child has swallowed a battery: What should I do?

Has your child swallowed a battery? In most cases, the consequences will be relatively minor. But you still need to check a few important things. Read more about it here.

Complying with the Obligation to Take Back Used Batteries in Just Two Minutes: This Is How Electronics Manufacturer E.D.&A. Deals with It

No more than two minutes, that’s how long it takes for electronics manufacturer E.D.&A. to comply with its obligation to take back used batteries every month. Read the full story here.